Sinead Lynch to give sixth BIEE Future of Energy Lecture

We are delighted to announce that our  sixth ‘Future of Energy’ lecture will be given by Sinead Lynch,UK Country Chair at Shell. 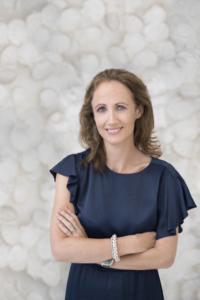 More details will be published on the Meetings page of this website and registration will open at the end of March.